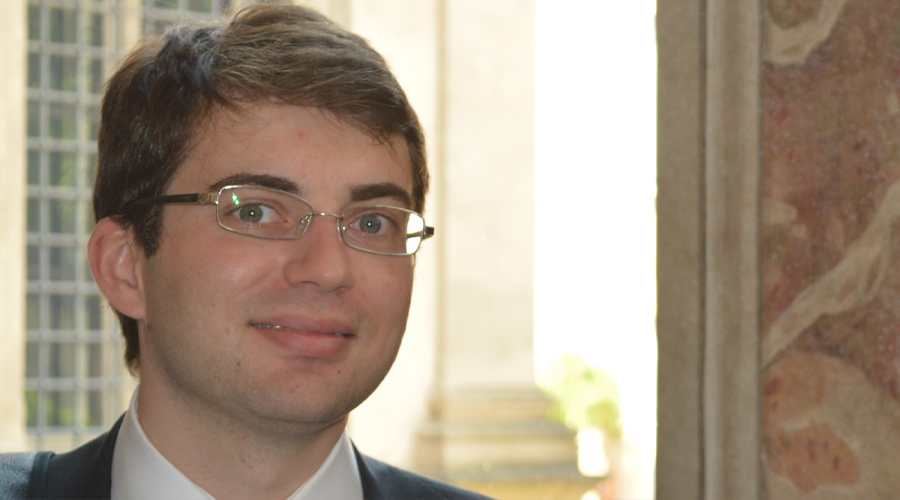 The CMS member Lorenzo Bianchini, researcher from Istituto Nazionale di Fisica Nucleare (INFN), Sezione di Pisa, has been granted the European Research Council (ERC) Consolidator grant. Lorenzo has been awarded the prestigious funding thanks to the project presented ASYMOW Power to the LHC data: an ASYmptotically MOdel-independent measurement of the W boson mass, whose main objective is the development of a new methodology for data analysis and calibration techniques for the CMS detector. This will allow the electroweak theory to be probed more deeply than ever, and also for a precise measurement of proton-proton interaction processes at LHC, with implications that go far beyond the determination of the W boson mass.

We asked Lorenzo some questions about the project;

What is the ASYMOW project, what will this be useful for?

“ASYMOW is a five-year long project which aims at delivering a measurement of the mass of the W boson mass to an unprecedented precision for a single experiment: less than 10 MeV (Mega electron-volt). This precision will be enough to shed light on the present tension between the value of W boson mass measured at colliders and its Standard Model prediction. And even more: the huge amount of W events that CMS has already collected during the Run2 of the LHC, further extended by the upcoming Run3, will be used to probe the dynamics of proton-proton interactions beyond the state of the art. While all past measurements of W boson mass have concentrated on smaller but cleaner data samples, ASYMOW wants to revert this paradigm and exploit the full power of the LHC data to overcome those bottlenecks that have so far limited the experimental precision. This will be made possible by a new, model-independent approach for this measurement that will be developed during the project.”

What is the boson W?

“The W boson is one of the gauge bosons of the Standard Model. We say that it vehiculates the charged electroweak interaction. It was discovered more than thirty years ago here, at CERN! Like its neutral counterpart, the Z boson, the W is massive and it decays promptly. It is produced at an incredibly large rate at the LHC: thousands per second!... and we will need all of them!”

Why is the precise measurement of the boson W so important?

Lorenzo Bianchini, married and father of two girls, was born in Florence in 1985. He obtained his PhD from the Ecole Polytechnique in 2012 with a thesis on the research of the Higgs boson in the decay pathway in a pair of tau leptons, a work that has provided a direct contribution to the discovery of the Higgs particle by CMS. He continued his research work as a postdoc at the Swiss Federal Institute of Technology Zurich (ETH Zurich), mainly dealing with the measurement of the cross section ttH, a process that allows to establish the direct coupling of the Higgs boson with the top quark. Since 2017 he has been a permanent researcher at the INFN Sezione di Pisa, where he continued his commitment in the CMS experiment, both as regards the Phase 2 upgrade of the detector, and for physics analyzes. In the latter context, Bianchini has focused his interest on electroweak precision measurements, in particular on the measurement of the mass of the W boson. 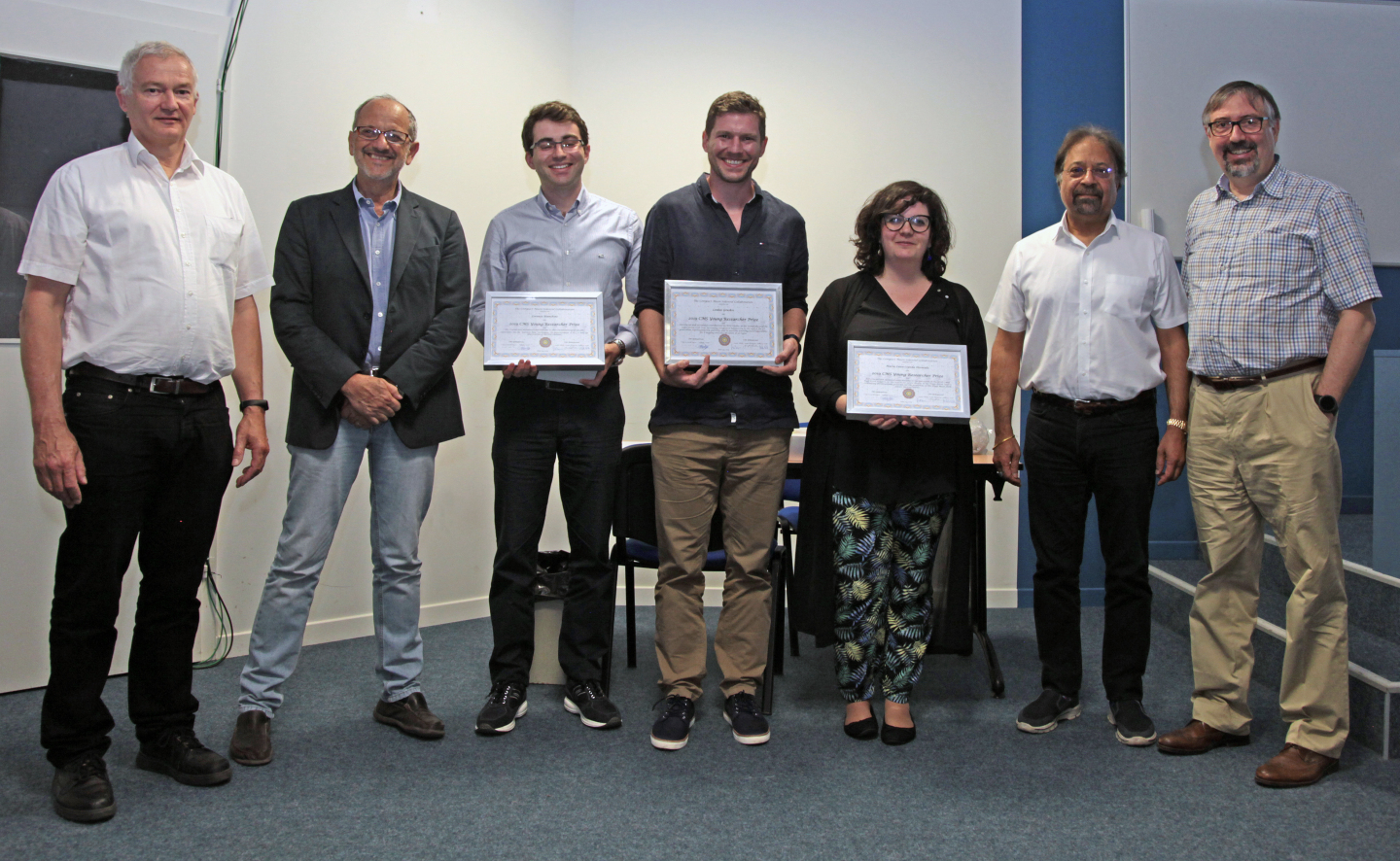